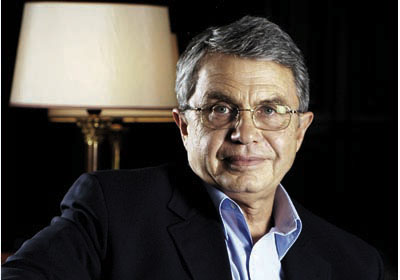 Considered the brains behind NYSE-listed telecom Turkcell; his idea for the mobile phone company was funded by billionaire Mehmet Karamehmet. Sat on Turkcell board from 1993 until May 2005; sold partial stake last year. Bought one of Turkey's largest hotels in Izmir, the Grand Efes for $121 million in October 2005; newly renovated facilities opened in 2008. Started Turkish search engine Hakia 2006. Rents out his 120-foot yacht, Jasmin, docked at Antibes, France, for $90,000 per week in the low season.